Katelyn Pickel graduated from Reinhardt University in 2016 with a BFA in Musical Theatre. Favorite roles include: Sandrine (Almost Maine!), Mrs. Tottendale (The Drowsy Chaperone), Conrad (Much Ado About Nothing), Florinda (Into the Woods), and Cassie (The Mayfair Affair).  She is extremely excited to be a part of such an amazing company and to see lives changed.

Seasoned actor and singer Russell Evans has performed on stages from Macon to Rome for more than 20 years. After being plucked from the youth choir to perform in First Baptist Church of Rome’s Christmas show 4 Tickets to Christmas in 1996, he has since performed in at least one show per year. Voice and piano lessons and dance and acting classes followed and cultivated his passion for the performing arts. Years of performing in community theatres in Georgia in more 30 shows, Russell found himself back in Rome as a company actor with the Rome Shakespeare Festival since 2015.

Russell earned a Bachelor of Business Administration from Mercer University where he was a 4 year member of the SATB auditioned choir The Mercer Singers having toured the Southeast United States and Japan in 2007. He is currently the Store Manager of Cartridge World of Rome and a Rome Shakespeare Festival musical director and company actor. 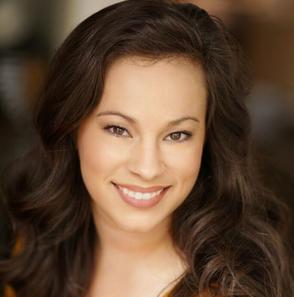 Hannah Avery is an actor, director, playwright, and marketing specialist from Suwanee, GA. In 2020, Hannah received her BA in Theatre with minors in Dance and Musical Theatre. She has also won several awards for her work as an actor, playwright, and director, and has been nominated four times for the American College Theatre Festival, advancing to the semifinal round of Irene Ryan Auditions in 2020 (Region 4). In October of 2019, she received the highest female score for screening auditions at The GA Theatre Conference. She is also a recipient of the William Walter Duncan Excellence in Theatre Award. When the spotlights are off, Hannah enjoys spending time with her pug, photography, and traveling. 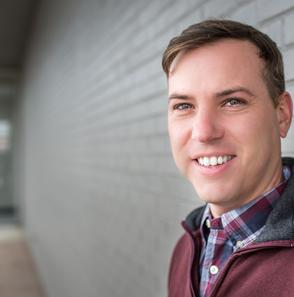 Bryce Pitts is no beginner when it comes to the art. After performing in her first show at the age of 3 in Rome, GA, she was hooked! She went on to perform in shows throughout her school career and was a member of the Darlington Players in High School. She then started her college career at the University of Alabama where she scored an Internship with Walt Disney World.
Bryce performed many shows and parades during her time at Disney and has also been seen in Clandestine Art's performance of RENT at the Orlando Shakespeare Theatrer. After working with Mickey Mouse for over 5 years, she decided to return to her home state of Georgia where she has been seen in several shows across northwest Georgia. One of her favorites being the world premiere of the new musical "MANopause" with Broadway Bound Productions. Not only is Bryce and actress but a writer as well, producing her first show this past December "Murder Under the Mistletoe" a Medieval Mystery Dinner Show.  Bryce is very excited to be joining The Callback Company team, and cannot wait to help make others' dreams come true while pursuing her own! 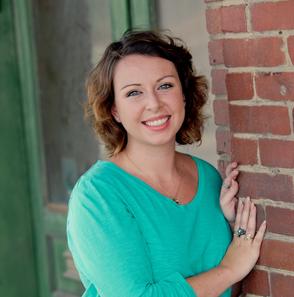 Jw Perry is a junior at Berry College in Rome, Ga, earning a Bachelor of Science in Pre-med Biochemistry (with honors) and a Bachelor of Arts in Theatre. He graduated from Cedartown High School as valedictorian of the class of 2017.

Jw has enjoyed acting and performing for much of his life, working extensively with Cedartown Theatrical Performers’ Company for more than 10 years, as well as with Berry College Theatre Company. Jw also has over three years experience as a technical director at Cedartown Performing Arts Center, in addition to technical experience with BCTC and Berry College Dance Troupe. He also co-owned his own videography business, Memories in Motion Videography.

In addition to his theatrical work, Jw interns for the Polk County Coroner’s Office as a forensic specialist and volunteers for his Bonner Scholarship service work at Habitat for Humanity. 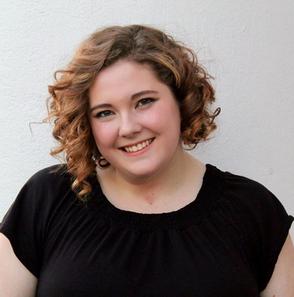 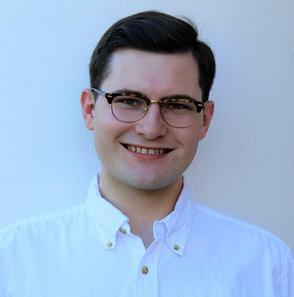