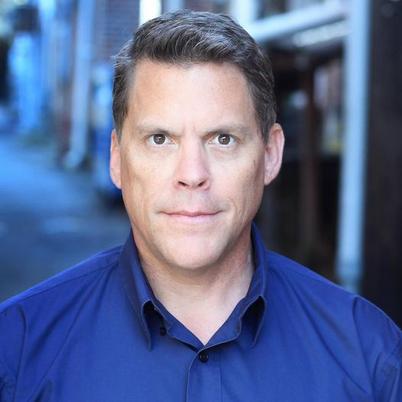 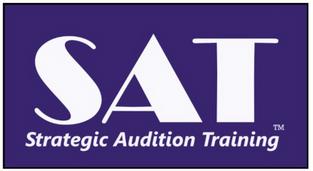 Timothy Ellis has performed on stages from Six Flags to the high seas to Europe to Broadway! He appeared on Broadway in Annie Get Your Gun, starring Bernadette Peters. He toured North America in Best Little Whorehouse in Texas (Melvin P. Thorpe - understudy; Aggie) and Show Boat (Swing, Frank - understudy); and toured Europe in Evita (Magaldi). Regionally, Tim performed on the stages of Goodspeed Opera House, Tennessee Repertory Theatre, Matlz Jupiter Theatre, Orlando Shakespeare, Orlando Repertory Theatre, Arvada Center for the Arts, Cleveland Playhouse, Flat Rock Playhouse and Atlanta Lyric Theatre. As a choreographer, he has staged productions of A Chorus Line, Bring It On!, Camelot, Show Boat, How I Became a Pirate, Rocky Horror Show, A Simple Song: A Leonard Bernstein Celebration, West Side Story and The Magical Adventures of Merlin - to name a few. Tim has presented Master Classes in Musical Theatre Dance, Audition Preparation for the Singer, and Taxes for the Actor. Master Classes have taken him across the U.S. and to Taipei, Taiwan. He is currently a Lecturer of Musical Theatre at Kennesaw State University; and has also been on faculty at University of Miami, LaGrange College, and University of Central Florida.