Jared grew up learning to sing from his mother in church, but he got his volume from his father, the minister.  He started doing musicals with his community theatre The Henry Players at age 11, and was hooked.  Many shows followed in high school, and he recieved his professional training at Shorter College in Rome, GA.  A 2001 BFA Musical Theatre graduate, Jared worked every year while in college in summer stock.  Upon graduation, many shows followed with Disney Cruise Line, regional theatres from Maine to California, and eventually off-Broadway in the Tony Award honored Forbidden Broadway (cast album) and in the mega-hit Jersey Boys on Broadway, in Chicago, and across the country in the 1st National Tour.

Lindsay grew up in Chapel Hill NC, the daughter of a bankruptcy lawyer, and a nurse practitioner. She began singing in her school chorus in the 4th grade, and did her first musical, Big River, in the 9th grade at Chapel Hill High school. After graduating from Elon University's BFA music Theatre program, she toured the country as Maria in the national tour of The Sound of Music. After a year of Do Re Mi, she moved to NYC, did a lot of auditioning, some regional productions, childrens theatre, and then booked Wicked on Broadway, as the Glinda understudy, and member of the ensemble.

Need to spend the night in Rome?
Consider the NEW​ Hampton Inn!
Located minutes from Berry College, Downtown and Some of the most beautiful views in North Georgia!! 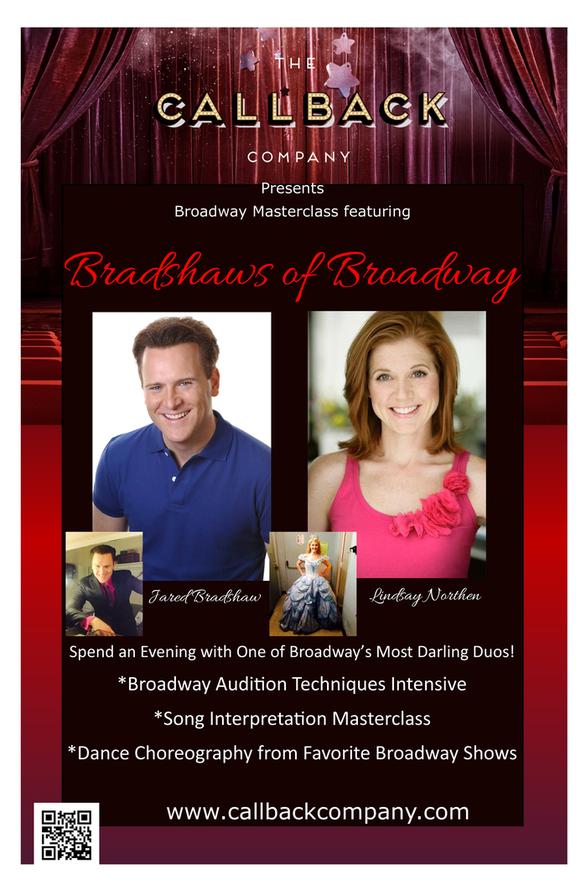